There are several marks that confirm Napoleon Bonaparte passage in Portoferraio. The discovery of the sites that still reveal the Emperor exile is certainly the main subject of one of the most evocative walk you can do.

Starting from the long quay of the Medici marina, keeping a watchful eye on the boutiques and places where you can eat and drink something good, proceeding then towards Porta a Mare, the entrance to the old town. An easy hill across Portoferraio alleys till the northern slopes and another worth seeing location you should stop in: “Villa dei Mulini” , the Napoleon winter quarters.

A friendly advice for the more willing visitors: the Forte Stella is within walking distance to the mansion!

Before reaching the Mansion with its antiques, a halfway stop-over must be the Napoleonic Theatre, now known as the Vigilanti Theatre “Renato Cioni”, an eighteenth-century style little gem located in the heart of Portoferraio high side. 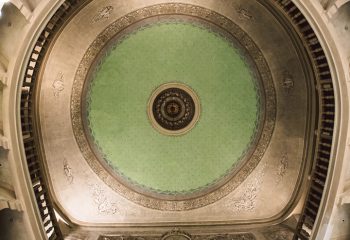 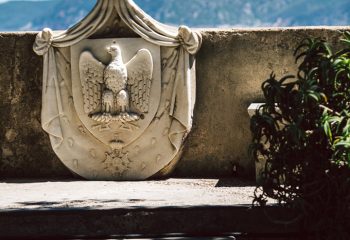 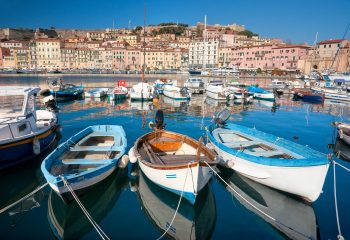 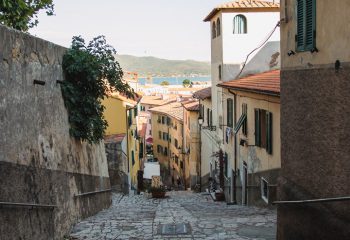