Home » Tracks » How to disappear in Portoferraio town centre…

How to disappear in Portoferraio town centre…

What about a day in Portoferraio and discover his beauties and treasures? The Napoleonic vestiges or the fortresses where you can enjoy a stunning view on the Elba sea?
The answer is quite simple: take it easy and do both things!

Do you have a full day available? Great! Be ready to discover Portoferraio then!

You can choose among several possibilities: a tour that recall a Renaissance flavour thanks to the Medicean Fortresses, enjoying the beautiful and sunny marina with its quays touched by a blue sea and framed by a colourful line of local places and boutique where you can stop and relax.

Would you like to retrace the footsteps of Napoleon Bonaparte in Portoferraio? Here the tour: go up to “Villa dei Mulini”, maybe stopping at the “Teatro dei Vigilanti” too, a former Napoleonic theatre.

Are you looking for a stunning view? Good! The “Forte Stella” and “Forte Falcone” give a postcard-like views.

And if you would like to put together both artistic beauties and a worldwide famous sea, Portoferraio benefits from two “town beaches”: “Le Viste” and “Le Ghiaie”. A blue sea, breeze and nature within walking distance from the town centre.

Enjoy your tour in Portoferraio! 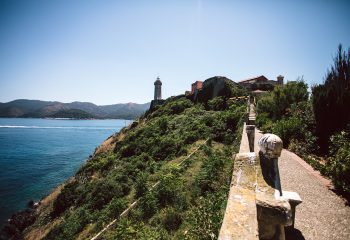 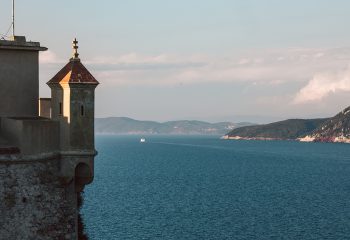 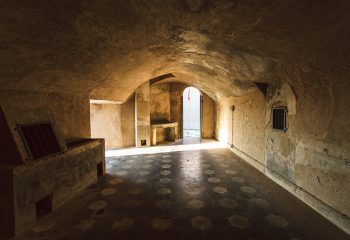 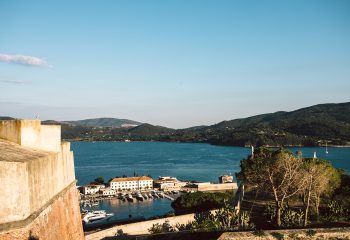