Home » Tracks » Not only the city centre: beaches and Roman Portoferraio

Not only the city centre: beaches and Roman Portoferraio

Portoferraio is not just a precious old town. A visit to the summer dwelling of Napoleon? Why not. The ruins of “Villa romana delle Grotte” are just unmissable. And for those looking for relax and beauty, here the famous beaches of sand and pebbles.

The territory of Portoferraio is full of surprises. Natural and historic resources follow one another a few kilometers from the residential area. If you have time, you should visit the summer dwelling of Napoleon Bonaparte, the well-known “Villa San Martino” which is still rich in relics owned by the Emperor. Totally surrounded by nature, “Villa San Martino” is even now a place full of charm.

But Portoferraio still retains remnants of ancient buildings that it is possible to visit in “Villa romana delle Grotte”. The view is unforgettable: the ruins of three Villas of otium which survived the test of time, standing out in a bright sea landscape. If you are still eager of ancient beauty, take the street that leads to “Le Trane” area, passing through vineyards and olive trees: the Romanesque Santo Stefano little church will appear in front of you like a vision.

And then beaches, over and over again: from the city ones reachable on foot as “Le Ghiaie” and “Le Viste”, to others as “La Padulella” and “Capo Bianco” which require a longer walk and are some of the “sweetest” Elba beaches. 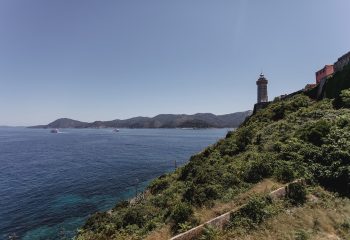 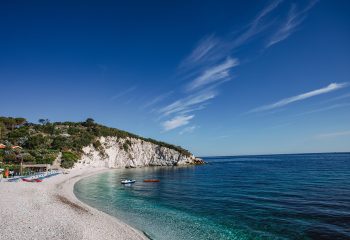 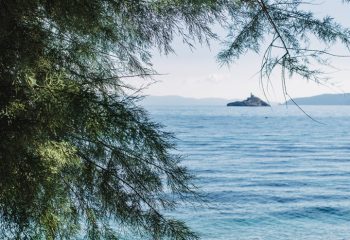 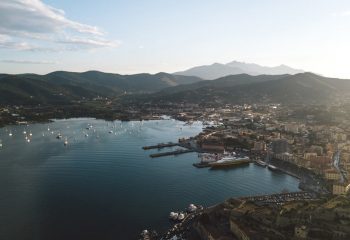