Home » Itinerari » Have a meal by the sea in Portoferraio

Have a meal by the sea in Portoferraio

Sea is the leading star of Portoferraio, food included. If you are a lover of the good cooking combined with a sweet view, here some “tips” in order to switch between the enjoyment of the beach and a delight for your taste. As they said: from the sea to the dish!

We can call Portoferraio the “house of beaches”, as you need only few steps to reach them from the town centre. Have a swim or dive in the blue water of Elba Island, then perhaps whet your appetite with a drink, a lunch or a dinner by the sea, in the true sense of the word.

There is a plenty of choice concerning both beaches and restaurants with their famous sea food dishes: “la Bussola” restaurant with its stunning terrace overlooking the pebbles and waves of “Le Ghiaie” beach, not to mention the fresh sea food and the tasteful “3B pasta” with salted codfish, bottarga and burrata…

Within walking distance to “Villa dei Mulini” (the Elba residence of Napoleon Bonaparte), the restaurant “le Viste” with a stunning view to the beach with which it shares the same name. A little gourmet temple enriched by an incomparable sea sight: a day and night destination you can never forget! 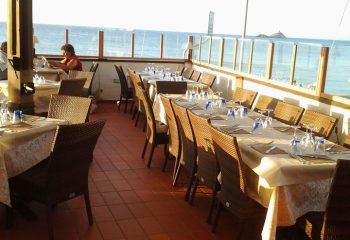 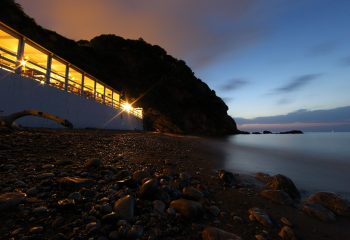 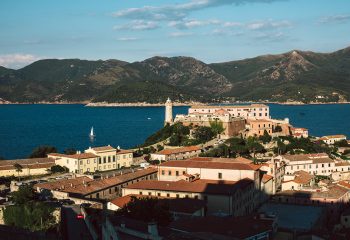 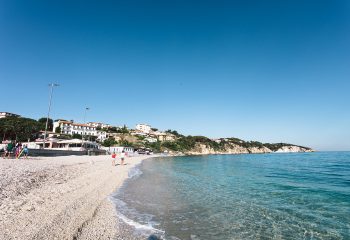