This Medicean building, heart of the old town, which supplied in the past all the bread to the Cosmopoli inhabitants and to all Elba Island.

The Biscotteria Palace is nowadays the location of the town hall in the heart of the old town.

It was built by Cosimo I in order to create a biscuit factory capable of feed all Medicean garrisons and provide all inhabitants of the new town and all Elba Island with the necessary bread.

Several restoration works had been performed on the façade in the nineteenth century which determined the present appearance of this building. A commemorative plaque can be seen on the façade to remember Napoleon’s exile in the island. In the courtyard, you will find a copy of a Roman altar dedicated by Publio Acilio Attiano (the Praetorian Prefect lived between the first and second century A.D. and the supposed owner of the “Villa Romana delle Grotte”) to Hercules. The original Altar is exhibited at the Linguella Archaeological Museum.

According to the opening times of the municipal offices 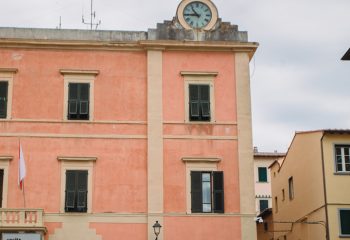 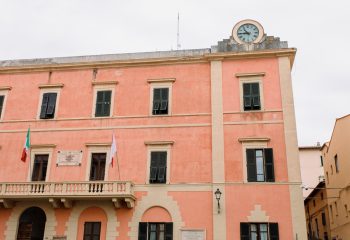 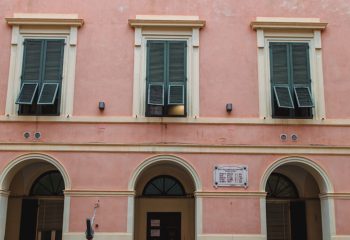 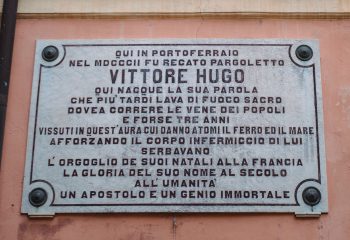 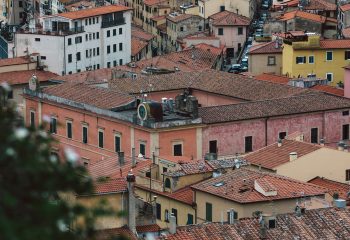 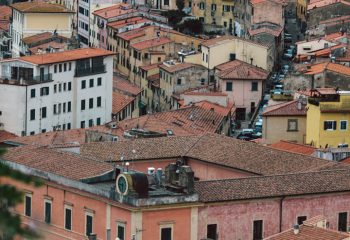