The star shaped and red brick fort dominates the northern cliffs of the Gulf of Portoferraio.

Built in 1548 by Cosimo I Grand Duke of Tuscany in order to defend Cosmopoli, “Forte Stella”, together with “Forte Falcone” and “Torre della Linguella” represents the heart of the Medicean fortifications built by Giovan Battista Bellucci and Giovanni Camerini.

The fort is equipped with tunnels and loopholes to counter enemy attacks. It stands 49 meters above sea level and it is characterized by the bright red color of its bricks which is made up of.

The visitor can have a special view on the old town and the bay, now as it was then.

The entrance of the fortress housed once a Cosimo’s bust in bronze, made by Benvenuto Cellini, which was removed in 1781 by Grand Duke Leopoldo and then taken to Florence. Today it is exhibited in the Bargello Museum. Grand Duke Leopoldo also built a majestic lighthouse (replacing the original one) which dominates the hill.

How to get there

Start off from “Palazzina dei Mulini”, go right along “Via della Stella”. The entrance to “Forte Stella” is at the end.

Reduced for groups of minimum 10 people

Free admission for children up to 10 years of age 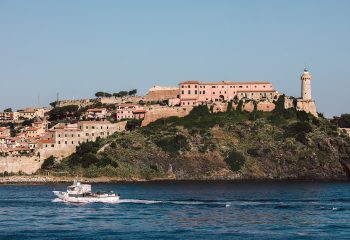 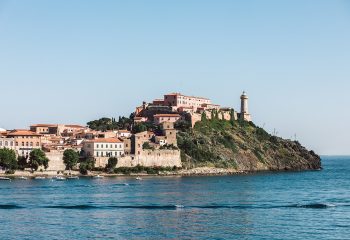 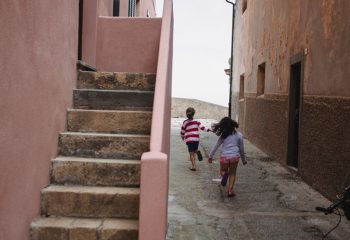 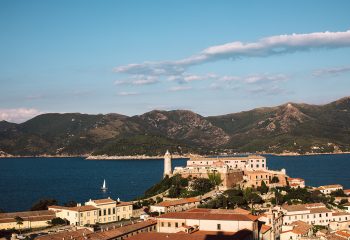 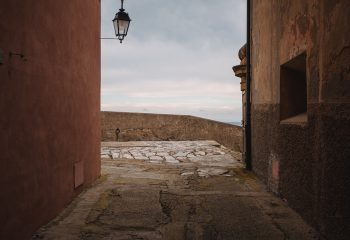 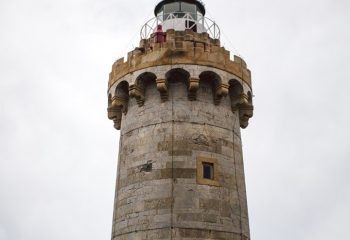 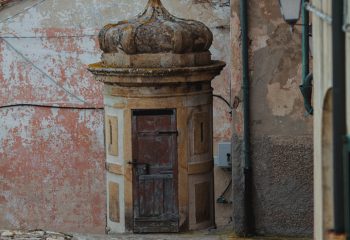 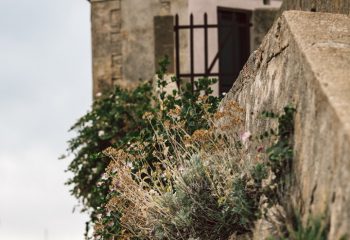 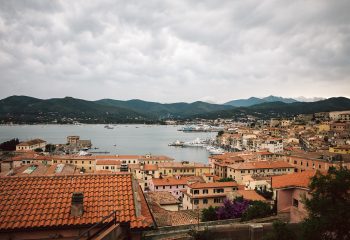 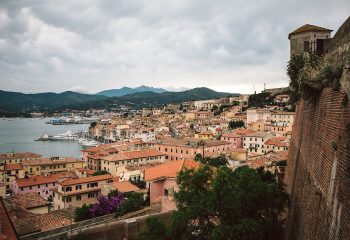 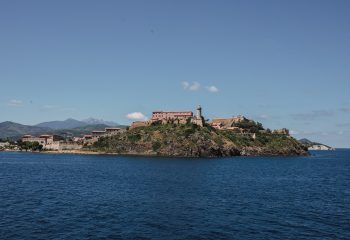 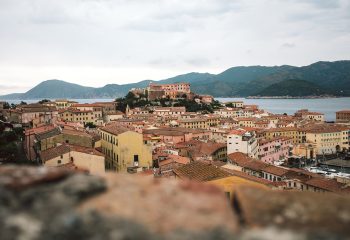